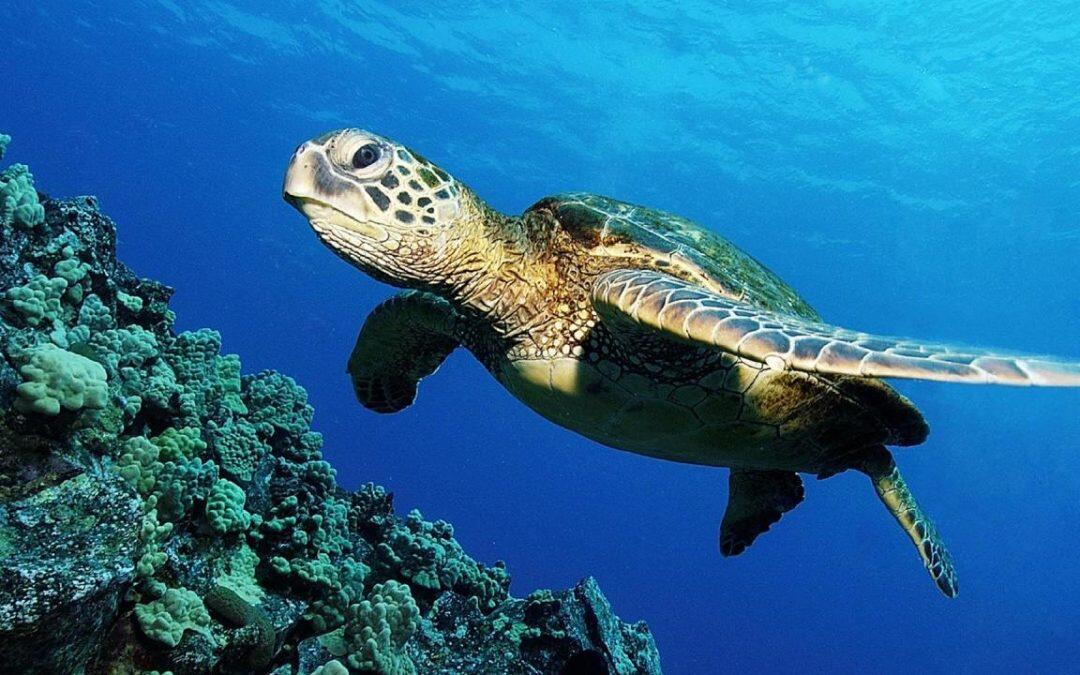 Did you know that one or two out of thousands of sea turtles that hatch in the sea live?… This is due to human negligence. Luckily enough for sea turtles themselves, and for marine life, which sea turtles contribute in maintaining, and consequently, for us, human beings, that benefit from sea turtles’ existence, there are still some people who care about the existence of that lovely organism that lived thousands of years before humans did.

More than 50 volunteers in Valencia- Spain are now guarding the nests of sea turtles in order to protect this endangered species. This has been happening since Wednesday: 10 beds has been placed, including wardrobes and an outdoor porch area to make guard duty more agreeable.

Latin American Herald Tribune mentioned that “The 88 loggerhead sea turtle eggs were carefully moved from their original nest to a safer beach where they are to be provided with round-the-clock monitoring by a team of specialists as part of a project launched by the Xaloc environmental organization.

Xaloc spokeswoman, Sara Sanchez-Quiñones, told EFE that the protection of the loggerhead nest was “important because it is a species at risk of extinction and we should do anything we can to help.”

In order to maintain 24-hour vigilance over the eggs, guard and maintenance duty shifts were divided throughout the day with the first workers clocking in at 8:00 a.m., followed by those at 4:00 p.m. and the night-shift starting at midnight.

People can visit this site, on the condition that they are supervised by specialists.
The website also mentioned that “When the eggs hatch, scientists from the University of Valencia and the city’s Oceanografic – the largest oceanaruim in Europe – are due to decide how many turtles will be released into the wild and how many will be kept for research purposes”.