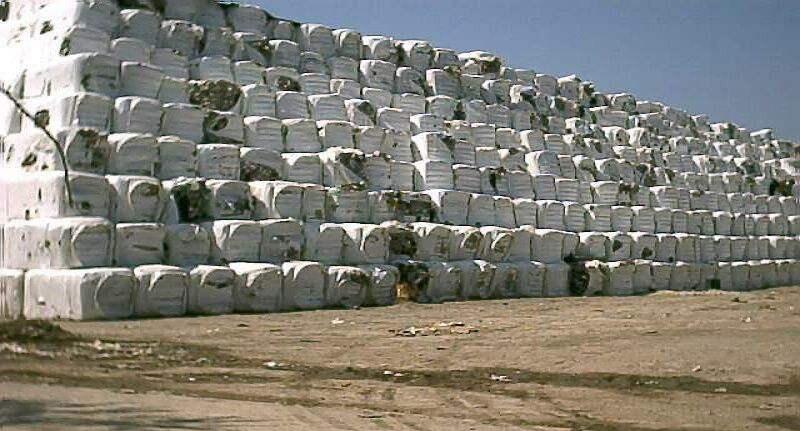 After the deal of the importation of 2,500 tons of highly toxic garbage from Italy to Morocco, “IndyAct” President and Environmental Consultant at “greenarea.me” Dr. Naji Kodeih requested a legal analysis from the “Basel Action Network”.

We received a legal analysis from Basel action network, which stated, that “Under the EU waste shipment regulation, no wastes listed in Annex V can be exported to a non-OECD country like Morocco,” adding “This would mean that no “wastes collected from households” can be exported.  “Green” listed wastes such as used tyres being exported for energy recovery could be exported subject to approval from the Moroccan government”.

The statement continues: “However, because Morocco is a Party to the Izmir Protocol of the Barcelona Convention, it is forbidden to import any waste possessing a hazardous characteristic or listed on its Annex I (which includes “wastes collected from households”).  And as it is forbidden to import, Italy is likewise under the terms of the Basel Convention obligated to respect the recipient country’s import ban and prohibit export to it”.

In sum, the proposed export of waste as described in the referenced media report, contravenes the international legal obligations of Italy and Morocco.

“BAN”: Morocco shall prohibit all imports and transit of hazardous wastes

BAN stated, through its executive director Jim Puckett, that “with respect to trade taking place within the Mediterranean sea geographic area defined by the Izmir Protocol (defined in Article 1 of the Barcelona Convention, Article 5, paragraph 4 of that protocol applies to Morocco as Party to it:

By virtue of the Izmir Protocol’s additional use of its Annex II, any waste possessing a listed hazardous characteristic will also be considered hazardous.   Listing H4.1 Flammable Solids, would apply to waste tyres, and therefore would also be prohibited from entry into Morocco”.

On the 4th of July, The Moroccan Times reported that “a wave of outrage has befell Morocco following the Moroccan authorities importing 2,500 tons of hazardous and non-hazardous garbage from Italy, garbage arguably carcinogenic.

The garbage has on the 29th of June, from Taverna del Re (located in the vicinity of Napoli) to the Jourf Lasfar port in El Jadida.

The garbage represents, according to an online petition, “only the first chunk of a total amount of 5 million tons of waste that will be exported from Taverna del Re over a three year period,” following the Moroccan Ministry of Environment “signing a contract to import Italian garbage.”

Reading this, we cannot but realize, that what is happening in Morocco is a “huge violation”. But something was done after all. The legal analysis “is a sharp weapon for environmental organizations to use against all violations of the Basel Convention,” Dr. Kodeih told us.

In a statement he prepared on this issue, the Senior Environmental Expert asked the Government of Italy and the government of Morocco to “abide by the Basel Convention and its decisions, and especially “Basel Ban Decision III/1”.

He added “We call refraining from the export of Italian garbage to Morocco under any labels that change the reality,” continuing “we also call to retrieve the wastes to Italy, in order to implement the commitments of the Italian government to the Basel Convention”.

“greenarea.me” Environmental Consultant denounced “the deal, especially that Morocco and Italy are members of the Basel Convention”.