One of Syria’s “magnificent” forests is abolished… Who should we blame? 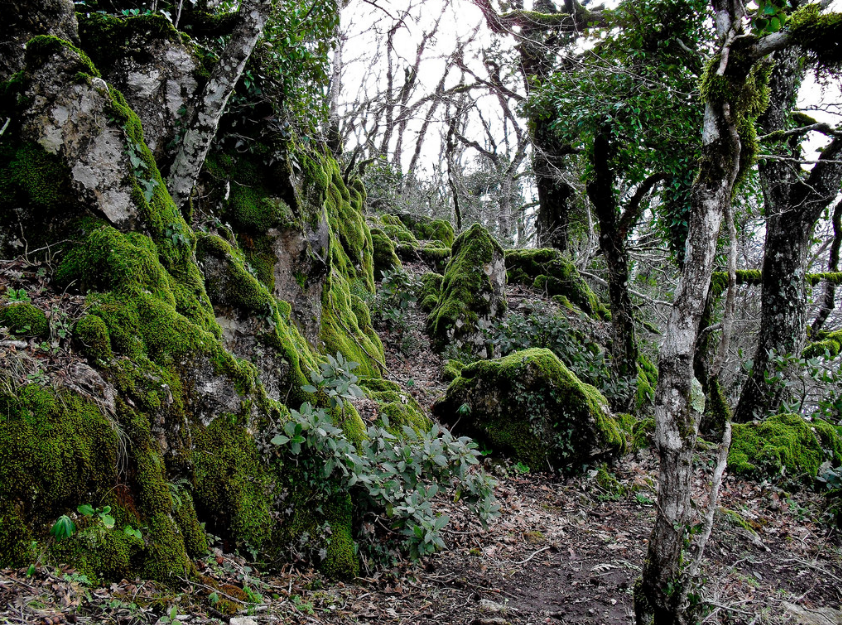 In the deadly Syrian war, many cultural places have been destroyed. Who could forget Palmyra?… Not only humans, but the environment as well is under the threat of death in this “brutal” war.

One of Syria’s “magnificent” forests is abolished… The Kessab forest, so who should we blame?

Kessab belongs to the Latakia District; one of the governorate‘s four Manatiq, and the centre of Kessab nahiyah sub-district. The town has around 2,000 inhabitants, mainly Armenians. The name of the town is thought to be derived from the Latin Casa Bella (i.e. the Beautiful House).

Located at an average height of 800 metres (about 2,600 feet) above sea level, in the middle of dense coniferous Mediterranean forest, the town has always been a popular summer destination in Syria and for foreign visitors.

Kessab forest is known for its pine trees,which have dry leaves, making them highly flammable. So, this forest has been a victim of forest fires every summer, but in the previous two years, the situation has been so much worse.

In 2015, Armenian News Agency quoted the spokesman for the Armenian city of Kessab Karo Manchikyan as saying that “there were some forest areas burning 10 km away from Kessab”.

There were many circulated news of gunmen opening fires in the forests, and there were other types of information, each blaming a different side, of burning the whole forest for military reasons (so that no one could hide in the forest).

Kessab forest has also suffered from a huge forest fire in 2007. Hundreds of firemen with equipments and support from 5 Syrian provinces rushed to control the big fire that erupted on 14 July 2007. 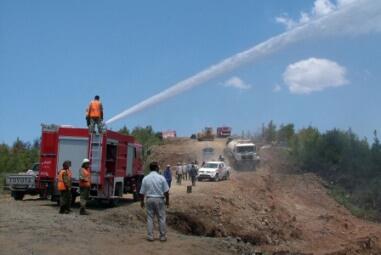 After 5 days of continuous battle, the fire eventually came under control, although a part of it crossed the border into the Turkish territory of Iskandaroun (Hayat).
At some point the fire was almost extinguished, but the inability of the Turkish side to control the situation and the blowing of dry northern winds rekindled it and caused further damage.
Fortunately the main part of the forest (known as Frounloq) remained intact, due to the successful efforts in isolating it from the rest of the area.
The fire affected an area estimated 20 kilometers in length and 500-3000 meters wide. There were no human injuries.
We do not know who to blame for all this destruction, but we know that the victim is the environment, with forests burning, and more than one thousand types of plants being “killed”.
Facebook: greenarea.me