Arabs will increase use of renewable energies 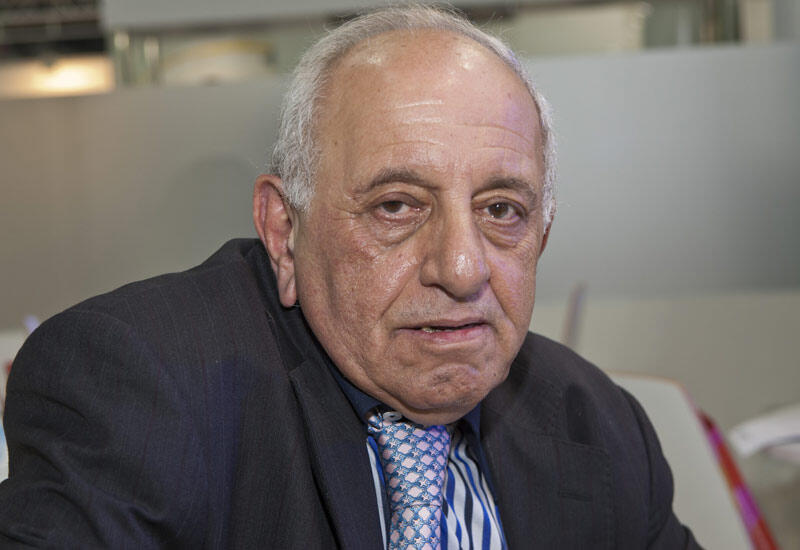 Arab countries are planning to increase the share of renewable sources in their energy matrixes, according to information released during the 3rd Arab Forum on Renewable Energies and Energy Efficiency, held Wednesday (1) and Thursday (2) in Cairo, Egypt’s capital. The Arab Brazilian Chamber of Commerce’s CEO, Michel Alaby, and manager of Government Relations, Tamer Mansour, attended the conference.

According to them, the Mediterranean Arab countries set wind and solar power targets to be achieved until 2030. Morocco, for instance, wants renewable energies to generate 42% of the country’s available energy. Tunisia wants to achieve 30%, Egypt, 20%, Lebanon, 12%, Jordan and Palestine, 10%, and Algeria, 6%.

From these countries, Morocco is the one with the highest capacity for solar and wind energies, followed by Egypt, Tunisia, Jordan, Palestine, Lebanon and Algeria.

These nations are part of the Euro-Mediterranean partnership and can receive funding by the European Bank for Reconstruction and Development (EBRD), with a 25-year term, a grace period of seven years and interest rates of 2.5% per year.

The forum was organized by the League of Arab States, Egypt’s government, the UN and other organizations, and was attended by 500 people. Among the speakers were representatives from governments, multilateral organizations, private institutions and experts in the sector.

The opinion among the participants is that the Arab world plays a leading role in the energy sector, since it accounts for 56% and 27% of the world’s supply of oil and gas, respectively, but is able to increase its share also in the field of renewable sources. “The Arab region is located in the ‘sunbelt’, where solar energy is abundant”, pointed out Alaby.

The main challenges for the development of alternative energies are the subsidies offered by local governments that make fuel fuels very cheap, to obtain funding, to regulate the market and to gain technological lead in the sector.

Besides the Mediterranean nations, other Arab countries that have foreign and domestic investments in renewable energies are Oman, Saudi Arabia, United Arab Emirates and Mauritania. Mauritania, for instance, plans to have 43% of its matrix formed by solar and wind power by 2020.

According to Alaby and Mansour, the Islamic Development Bank, multilateral institution for development funded by Muslim nations and based in Saudi Arabia, offers loans with terms ranging from 20 to 25 years, a grace period of five to seven years and interest rates around 2.5% to 3% for projects in the sector.

They also said that member countries of the Gulf Cooperation Council (GCC) will invest USD 5 billion in the sector until 2020, according to data by the UAE-based International Renewable Energy Agency (IRENA). The GCC is formed by Saudi Arabia, Bahrain, Qatar, United Arab Emirates, Kuwait and Oman.

Among those attending the forum were Mohamed Shaker, Egypt’s minister of Electricity and Energy, Nabil Al-Araby, secretary-general of the Arab League, James Moran, European Union’s ambassador in Egypt, Anhar Higazi, deputy executive secretary of the United Nations Economic and Social Commission for Western Asia, and Ahmed Badr, executive director of the Regional Center for Renewable Energy and Energy Efficiency.