Leaving the EU “would put our environment at risk” 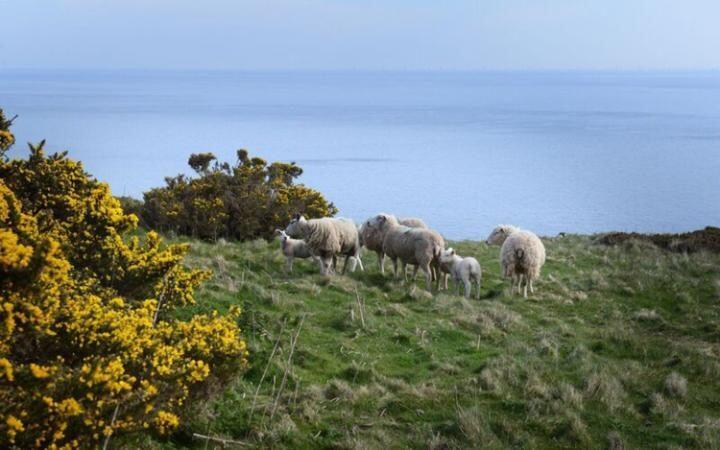 On Thursday the Prime Minister will make the environmental case for Britain’s place in Europe. He is right to bring this important issue to the top of his agenda. How nature is managed and protected affects us all, and the outcome of the EU referendum will have profound implications for the future of our countryside, wildlife, rivers and seas.

The World Wildlife Fund (WWF) and the Royal Society for the Protection of Birds (RSPB) will not be telling people how to vote, and we recognise that voters will be weighing up a range of issues when casting their votes on June 23. But our supporters, staff and volunteers all share a concern for nature – David Cameron’s intervention should encourage everyone to put environmental considerations at the heart of the referendum debate.

The evidence shows that the EU, and the UK’s membership of it, has on balance had a positive impact on the environment in the UK, across Europe and indeed globally – from protecting forests and wildlife and preserving rare species to improving air and water quality, and cutting global emissions.

EU standards have safeguarded streams and rivers that are home to much-loved British wildlife such as water voles, kingfishers, brown trout, otters and the bittern. They have helped protect and restore precious heaths and woodlands that are essential for butterflies and bees.

The UK is no longer the dirty man of Europe: more than 95 per cent of our beaches meet tough EU standards for cleanliness. When UK governments have fallen behind, the EU has been able to hold them to account and demand improvements. That’s why our beaches are cleaner.

Recycling is up 400 per cent since 2000, largely thanks to EU legislation which the UK government helped shape. And we would like the UK to continue playing a leading part in Europe’s environmental future, as it did most recently by helping to secure an ambitious global climate deal in Paris.

The RSPB and WWF have long argued that robust nature and environmental policies are good for economic growth and jobs. Many businesses have benefited from common standards across the EU, and new markets have been created for greener products. Meanwhile, the EU Nature Directives have ensured that major infrastructure schemes are developed in harmony with nature.

Leaving the EU could mean years of uncertainty, during which time we would not know which environmental standards applied in the UK, including the current laws protecting rare birds and habitats.

We all want the best for the UK’s natural heritage. But nature doesn’t observe national boundaries. And with environmental challenges growing, this would be the worst possible time to reduce our commitment to protecting nature.

Leaving the EU would put much of what has been achieved at risk. The evidence shows that nature has been well served by our membership of the European Union. So we have concluded that, on balance, the safer option for our wildlife and environment is for the UK to remain within the EU.