The First headquarters of the American University in Beirut 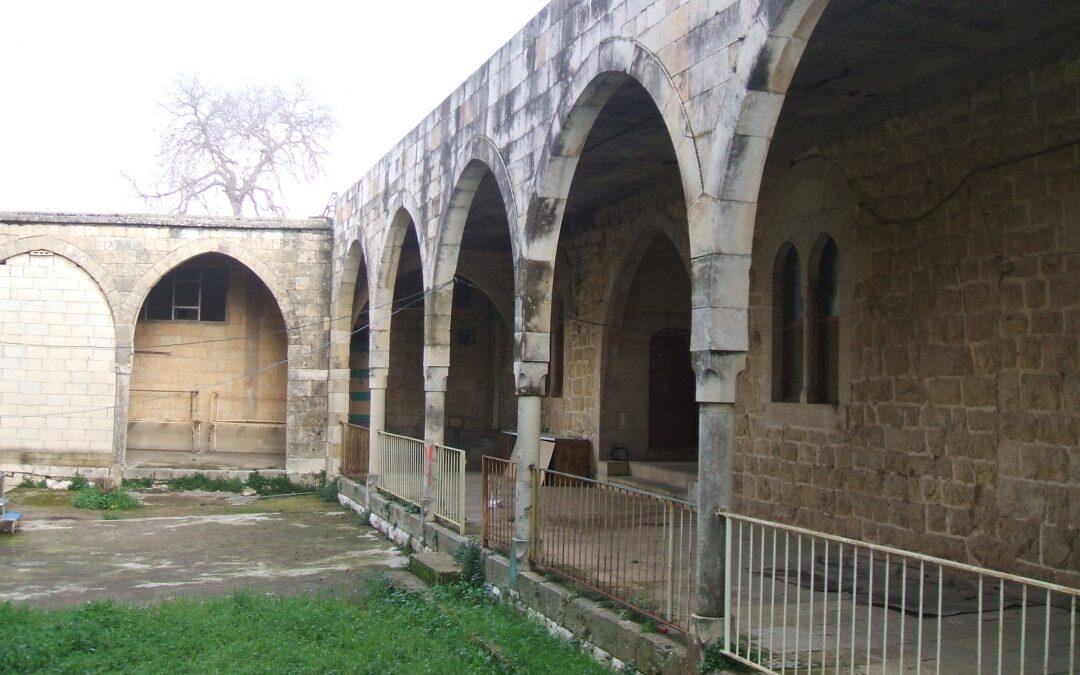 In 1842, The American Synod for commissions chose the town of Abey in Aley District, to found a school for boys, which was then managed by the Rev. William Thomson.

In the year 1943, Cornelius Vandik came to Abey with professor Boutros Boustany. They established the International School at the time, or what was called the “ABEIH SEMINARY”, which aimed at graduating teachers and preachers.

The National Evangelical in Beirut was founded in 1848 in Abey. In 1846, the Institute of Theology, along with two other buildings for commissioners, were built. After that, the Evangelical Church was built. These are the oldest buildings belonging to the evangelical heritage in the Middle East, and this made Abey a main stop for the establishment of evangelical schools and churches in the region.

The Institute of Theology continued to work in Abey until the year 1878,  then it moved to Beirut, and it has become today “The Near East School of Theology.”

The duo Vandik and Boutros Boustany worked on the establishment of the Syrian Scientific Society in Beirut,” since the year 1846. One of the outcomes of this cultural activity, which started in Abey, was the  foundation of the Syrian Evangelical College in Beirut in 1866, which later became the American University of Beirut. 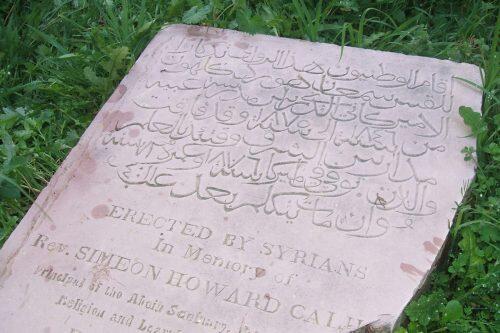 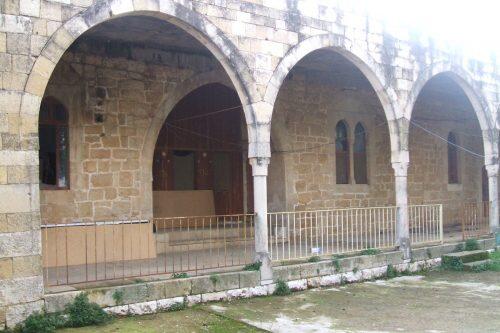 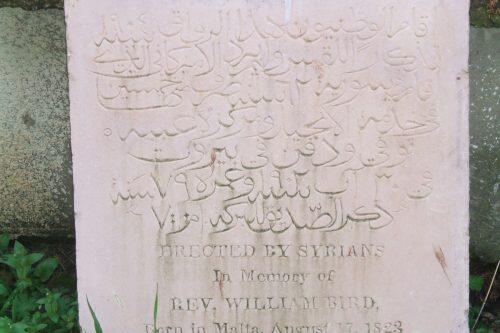 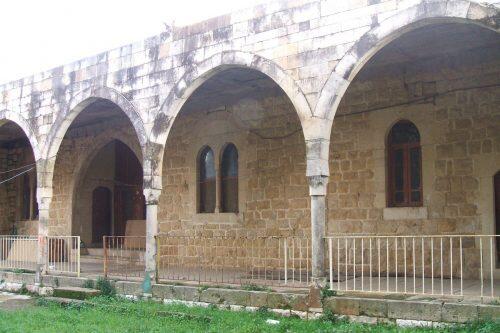 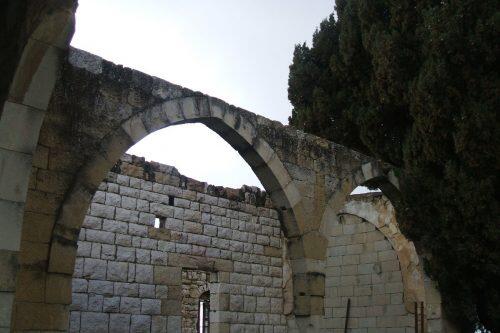 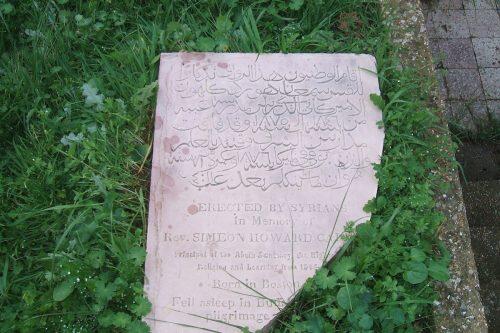 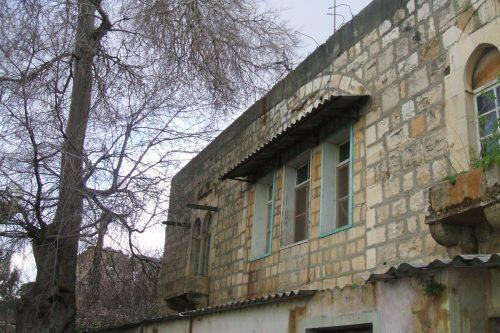 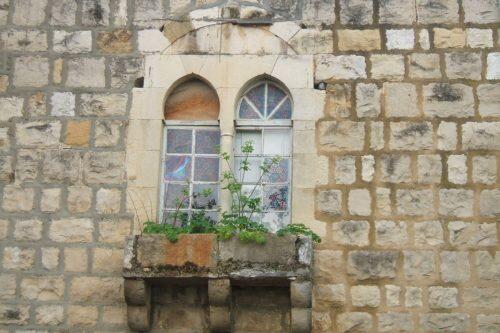 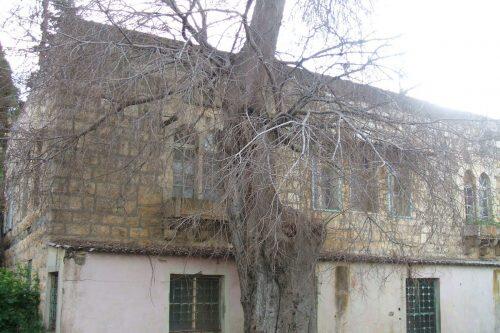 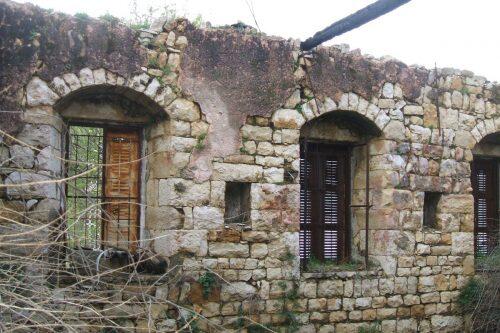 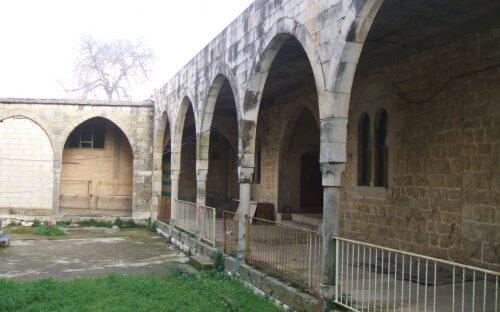