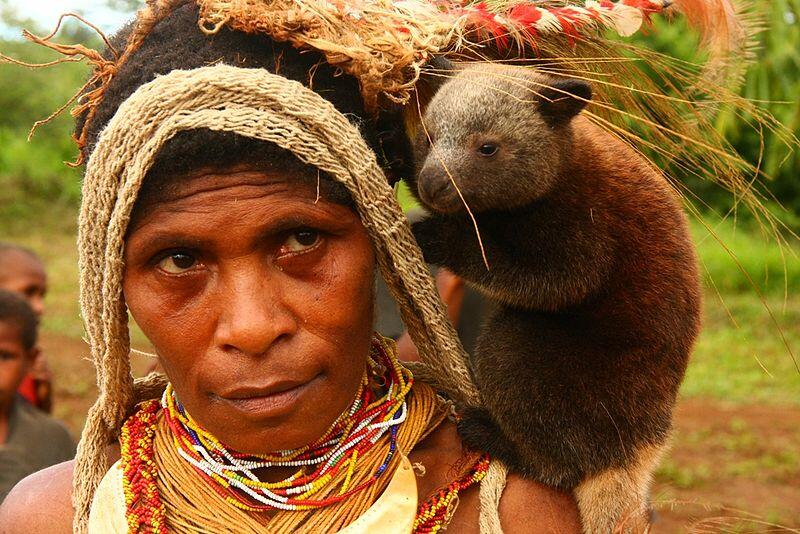 Nationally determined contributions (NDCs), which are countries’ formal climate action plans under the Paris Climate Change Agreement, were published by the UN climate change secretariat. The first NDC, however, has come from Papua New Guinea.

NDCs set out publicly the climate actions that each country will take under the Paris Agreement to contribute to the global community’s determined effort to secure a sustainable future for all nations by keeping the global temperature rise since pre-industrial times well below two degrees Celsius.

“I congratulate Papua New Guinea on this first NDC. Before the UN climate change conference in Paris, the international community had already envisioned an unprecedented response with almost every nation on Earth setting out their preliminary action plans to address climate change. These provide the foundation upon which the world will over time strengthen their ability to keep a global temperature rise well under 2 degrees C if not 1.5 degrees C, and build resilient societies. Much more remains to be done but NDCs under the Paris Agreement represent one of the next key steps alongside the opening for signature of the Agreement in New York on April 22 en route to it swiftly coming into force,” said Christiana Figueres, Executive Secretary of the UNFCCC.

The Agreement has also encompassed the ways and means to provide increasingly robust financial, and technology support to developing countries to achieve their nationally determined climate objectives.

A total of 195 countries under the UN Framework Convention on Climate Change (UNFCCC) set a clear path towards this goal at the UN climate change conference in Paris, last December. This means peaking global emissions soon – stopping their current annual rise – and then reversing them very rapidly to a point as soon as possible later this century when remaining greenhouse gas emissions are absorbed back from the atmosphere by nature or technology.

Before Paris, almost all these countries had submitted what were called intended nationally determined contributions (INDCs). The Paris Agreement now provides a legal foundation for these previously communicated INDCs, in the form of NDCs.

The impact of the INDCS, fully implemented, would already keep the world within around a 3 degree rise – not yet near enough but a huge advance from the 4 or 5 degrees or more we would otherwise be headed towards, with each extra degree adding exponentially larger losses to life, livelihoods and investments.

The UNFCCC secretariat is preparing to launch a new and formal registry of NDCs in about one month.

UNDP provided technical, policy, strategic advisory services to the Government of PNG to scale-up national interventions to achieve environmental sustainability and address emerging threats of climate change with an emphasis on community empowerment. This led to programmatic guidance sought from the UNDP by the Department of Environment and Conservation to promote environmentally sustainable economic development through increased recognition of the ecosystem values and highlight development needs of isolated rural communities who are custodians of vast biodiversity of PNG. This was a paradigm shift of the Government of PNG to focus its interventions to explore income earning opportunities for communities as alternatives to the rapid natural resource exploitation by the extractive industries, given the Governments export driven policy to promote economic growth.

As a result, the UN and DEC have initiated implementation of a pilot project titled “Community-based Forest and Coastal Conservation and Resource Management in PNG, worth USD 29 million. The funds were mobilized from the Government of PNG, Global Environment Facility, AusAID and Bishop Museum.

UNDP provided similar support and services on climate change to the Government of PNG through the Office of Climate Change and Development. This contributed to Office of Climate Change and Development mobilizing USD 6.3 million from Adaptation Fund to implement pilot integration of climate change adaptation and disaster risk reduction through policy formulation, preparedness, response plans and strategies to enhance the capacity of agencies and officials of the public and private sector, civil society organizations and vulnerable communities of the North Coast and Island Region of PNG.