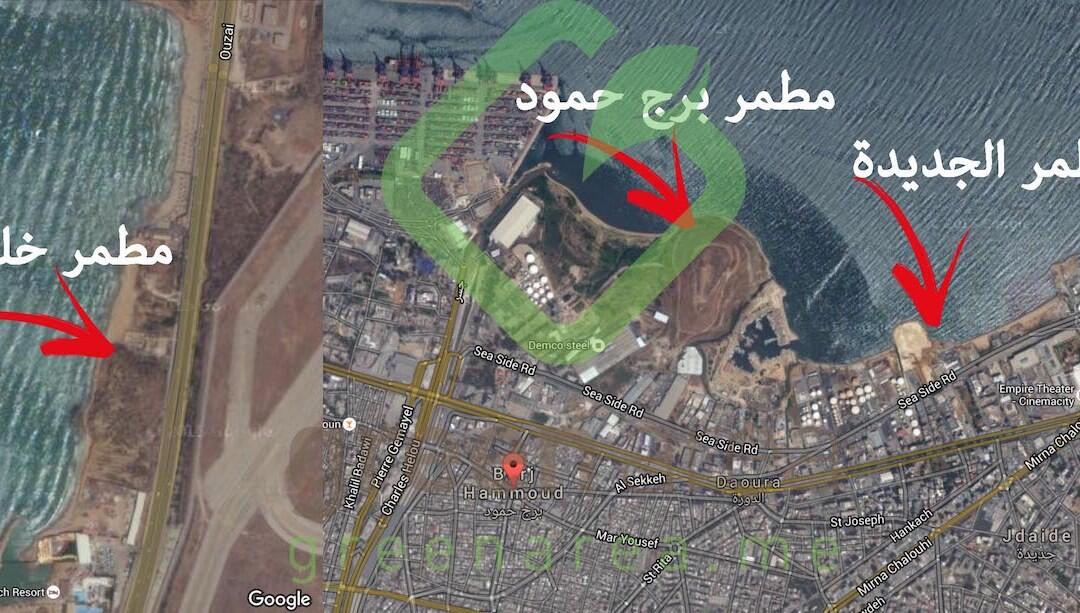 After 7 months and 20 days since the beginning of the waste crisis in Lebanon, the ministerial committee has made up its mind. After heading the third meeting in a 48-hour period of time, the Prime Minister Tamam Salam has called to hold a cabinet session at 11:00 this morning, in order to continue discussing the waste file.

The Minister of Interior and Municipalities Nohad al Mashnouk said that “99% of the waste crisis has been solved in the ministerial committee’s session responsible for the waste file”.

The minister of industry Hussein al Hajj Hasan announced that “the waste crisis is about to be solved, especially after MP Talal Arslan’s approval of establishing a landfill in the Costabrava”.

According to the available information, the ministerial committee decided on 3 landfills, in Jdeideh, Borj Hammoud, and Khaldeh without any opposition from any of its members. These landfills are supposed to absorb the wastes from the governorates of Beirut and Mount Lebanon except Jbeil, at approximately 3,200 tons per day.

These wastes are to be sent to sorting centers in Karantina and Al-Amrousiyeh, where ten percent of them will be recovered by recyclable waste separation, and 10% of that quantity will be composted in the “Coral” plant, while nearly 8 percent of these wastes will be sent to the Sidon laboratory, which operates according to anaerobic fermentation technology. So, the remaining amount for land-filling, will be distributed to the three landfills, 850 tons for each site.

What remains is the areas of Chouf region and Iqlim al Kharoub are to agree on a place to bury their own wastes in a healthy way. Until then, the wastes will be buried in Costabrava.

The piled wastes, however, will be send to Ain Drafil-Naameh landfill, which will re-open, according to the ministerial committee’s decision. The wastes’ quantity is about 400 thousand tons. It was also decided that a series of decrees and decisions be issued in the form of incentives for municipalities surrounding the landfill, which cost around 50 million dollars.

The CDR will be responsible for performing a bid of analysis to establish these landfills, but it wasn’t decided in the ministerial committee on the way this will happen.

Despite the optimism among officials regarding all parties’ approval on the choice of landfilling, opposing views began to appear since the results of the committee’s efforts were announced. Of these opposing views is the report made by Choueifat political parties, civic organizations, and environmental experts in the area. They announced that they “completely refuse any use of land or sea in their geographical area for landfilling or incineration”.

They also refused “establishing a landfill in Costabrava and throwing wastes in the sea under any label or excuse, to secure Choueifat and Ouzai residents’ health, up to the Capital. They also invited the residents of these areas and the nearby areas from Borj El Barajneh until Naameh to protest at Khaldeh delta next Sunday at 4:00 in the afternoon.

Head of the “Lebanese Democratic Party” Talal Arsalan expressed his disappointment that “the Government’s fate is linked to sea filling”, adding “no comment regarding the decision made by the ministerial committee until discussing it with Walid Beik Joumblatt with Choueifat residents”.

Greenarea.me website was informed that MP Joumblatt asked the ministers Wael Abou Faour and Akram Chehayeb to participate in the meeting that will be held in Choueifat municipality on Sunday.

Arslan said in a phone interview with Greenarea that he is disappointed that the alternative he proposed regarding establishing a waste plant in Choeifat was not taken seriously. Pointing out that there was a promise that the Costabrava landfill will be temporary, until establishing that waste plant. He mentioned that Iran might donate these plants for the “Union of Dahiyeh Municipalities”.

Arslan confirmed that he was exposed to huge political pressures, pointing out that the Prime Minister Salam linked his decision of resignation with my approval of the landfills. He added: “I do not want to interfere in an issue I am not responsible for. I am just responsible in front of Choueifat residents, and I won’t make any decision that opposes their decision and choice.

On the other hand, “You Stink” has announced the continuation of the civil society’s protests today from Sassine square- Ashrafieh to Riad al Solh area at 4:00, despite the present possibility that the Cabinet might endorse the committee’s plan. “You stink” posted on its Facebook page yesterday that “The protest is ongoing, and the warning against the system continues… Saturday afternoon we will know which wastes could be treated, the wastes on the streets or the political wastes, or both”.