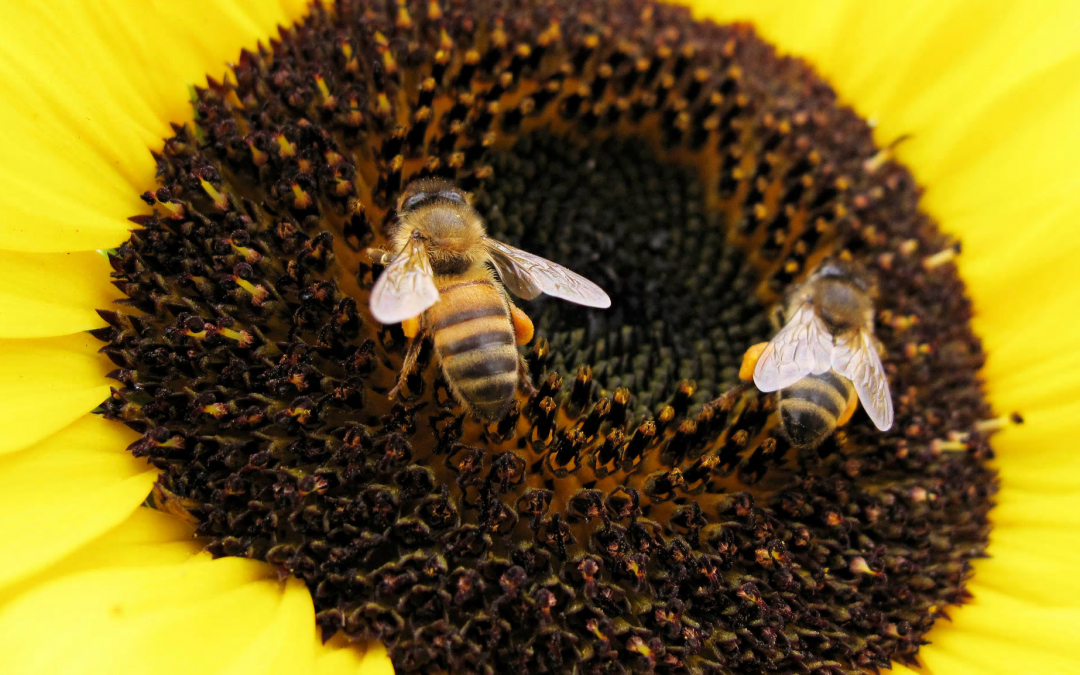 “Many wild bees and butterflies have been declining in abundance, occurrence and diversity at local and regional scales in Northwest Europe and North America,” said an assessment by the Intergovernmental Science-Policy Platform on Biodiversity and Ecosystem Services (IPBES).

It said declines had also been detected elsewhere in the world and that possible causes include habitat loss, pesticides, pollution, invasive species, pathogens and climate change.

The report by the IPBES, which was established under UN auspices in 2012 to assess the state of ecosystems and biodiversity, stopped short of declaring a full-scale threat to food supplies.

But it stressed the importance of protecting pollinators to ensure stable fruit and vegetable output, amid concern over the challenge of feeding the world’s growing population in coming decades.

It said animal pollination is directly responsible for between 5-8% of global agricultural production by volume, amounting to between $235bn (£167bn) and $577bn worth of annual output.

In addition, more than three-quarters of the “leading types of global food crops” rely to some extent on animal pollination for yield and quality.

Pollination is the transfer of pollen between the male and female parts of flowers to enable reproduction.

The assessment is the work of nearly 80 scientists from around the world and was released at an IPBES meeting in Kuala Lumpur.

It is the first report by the four-year-old group, which is considered the biodiversity equivalent of the UN-organised Intergovernmental Panel on Climate Change (IPCC).

In some places in Europe more than 40% of bee species may be threatened, it added.

A “data gap” frustrates analysis of the situation in Latin America, Asia, and Africa, but the same drivers are suspected to be at work in those regions, it said.

Data is more solid for non-insect pollinators such as bats and birds, however, with the IPBES saying 16% of such species worldwide are threatened with extinction.

Some of the most important world food staples such as rice, wheat and other grains do not rely on animal pollination.

But vulnerable crops could include apples, mangoes, chocolate and many other commonly consumed foods, said Simon Potts, co-chair of the assessment.

“Pretty much nearly all your fruits and many of your vegetables are pollination-dependent,” said Potts, deputy director of the Centre for Agri-Environmental Research at Britain’s Reading University.

Possible policy options include better protection of natural environments and ecosystems, limiting the scope of intensive agriculture, and finding alternatives to pesticides, the IPBES said.

Greater attention to controlling pathogens among species and better regulation of managed populations of bees and other pollinators could also help, it added.

IPBES members stressed that the group does not make specific recommendations, but provides information for policy-makers.